Snow White And The Huntsman 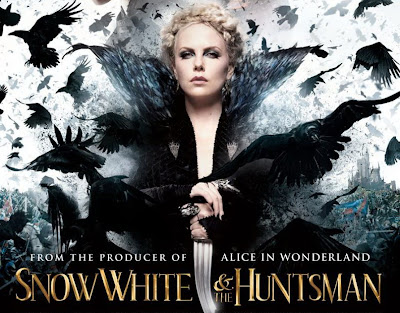 Posted by James Burgess at 14:22 No comments:

Posted by James Burgess at 04:25 No comments:

It’s Danny Elfman’s score that immediately grips you into Barry Sonnenfeld’s third outing for the stylishly-shaded, sharp-suited defenders of the universe. As soon as you hear the classically inimitable throng of four ominous notes on a violin, followed this time by the larger-scale thud of a base drum, it’s a solid basis for be swept along on a special-effects laden action-adventure.
In the film’s inventive opening scene, a glamorous vixen (played by none other than The Pussycat Dolls’s Nicole Scherzinger) delivers what appears to be a pink-iced, wobbly, strawberry-topped cake into an intergalactic lunar prison, for the aptly named Boris The Animal. Needless to say, looks are as deceptive as ever, and a sequence ensues which employs one of this franchises defining qualities: the balanced antithesis in tone, between crowd-pleasing laughs, frequently juxstaposed with appropriately squirm-inducing (but always of the family-friendly variety), creature-based shocks.
It’s been a full fifteen years since the innovative 1997 original, and a decade since the even more enjoyable sequel in 2002. Will Smith certainly doesn’t look any older,(despite J saying to K after another mission: ‘I am getting too old for this – I can only imagine how you feel!’). He can defiantly still deliver a plethora of quick-fire wisecracks that characterized, and made us root for, Agent J right from the first movie.
Will Smith is always such a charismatic, relatable presence on screen, and here brings his trademark wit, charm and facial expressions that makes him both such a reliable and popular Hollywood A-Lister in terms of box-office power, but much more importantly, a supremely gifted actor across any genre, with a superb sense of comic timing.
When we first meet him here for instance, he puts on his trademark glasses, flashes the memory-erasing de-nuralizer in front of an unsuspecting audience, wiping away their recollections of a giant, lime-coloured satellite in the middle of the street, with a warning that this was the result of signal interference from using mobile phones on airplanes. Another example sees him in combat with a slimy sea-creature, warning the dumbfounded onlookers about the perils of disposing of unwanted goldfish.
Emma Thompson makes a brilliant addition to the cast as Agent O, the head of the Men In Black division, providing a feel of measured wisdom. The infamous giant screens in the headquarters, which monitor aliens disguised as humans, now feature Lady Gaga among them if you look closely!
The predominant plot device involves Tommy Lee-Jones’s Agent K being killed in the present day. So it’s up to J, to literally ‘jump’ back in time to 1969 in order to stop the event from ever occurring. As such, the fact that the wonderful Lee-Jones is only on-screen for the first fifteen minutes, consequently means that the connection between the two leads with which the series has now become synonymous - is lost. The screenplay simply isn’t as funny as the other two films, mainly because there are very few scenes with the two of them.
Once back in the sixties, the production design is suitably indulged in lots of retro touches.
Josh Brolin, as the younger version of Lee-Jones, gives the best performance in the movie, capturing the Southern-American drawl, look and mannerisms of him to an absolute tee.
It’s once they run into psychic Griffin that the film feels rather flat. Griffin is quite an inconsequential character, it would have been better if the script had generated some funnier dialogue instead, as opposed to creating a flimsy supporting character.
Also, the villain this time round (Jermaine Clement’s Boris The Animal) wears goggles throughout which detracts him from having any expression, which means he’s never as effective as the previous adversaries, lacking the downright nastiness of the original’s Edgar the cockroach, or the fun of Lara Flynn-Boyle’s Serleena from the second film.
Stylistically, the nightscapes are impressive, particularly when utilizing the clever editing technique of speed-ramping (that is, rapidly zooming in on a shot of J, before slowing it down).
The score is full of the tiniest, clever little musical cues, such as when J is chasing one nemesis through a fairground, pointing his gun left and right, accompanied by the impact of a high-pitched flute at the same time.
The vehicle designs are especially extravagant, my favourite being the ironically futuristic, loop-the-loop cycles – used during a fast-paced chase.
Unfortunately, I didn’t see this film in 3D – (I would always choose to, it’s a brilliant tool that can only ever add to the cinematic experience in my opinion), but I was able to estimate where the 3D flourishes would have been punctuated from (namely that very chase, or the moment when the older K zaps an alien with his blue-beamed laser gun).
The most disappointing element though, is that there’s no Frank the pug dog – (apart from his face appearing on a billboard very briefly). He had such a prominent role in the previous one, a big reason why Men In Black II appealed to me, and is my favourite of the three).
Also, towards the end, this film makes the slight mistake of choosing emotion over comedy, a bold choice, but something a family-targeted fantasy adventure shouldn’t do.
However, it’s always great to have the Men in Black back. It’s fun, Smith, Lee-Jones, Brolin and Thompson are all on top comic form, and it’s a summer blockbuster that’s not only a real hit at the box-office, but also fizzing to the top with visual innovation. 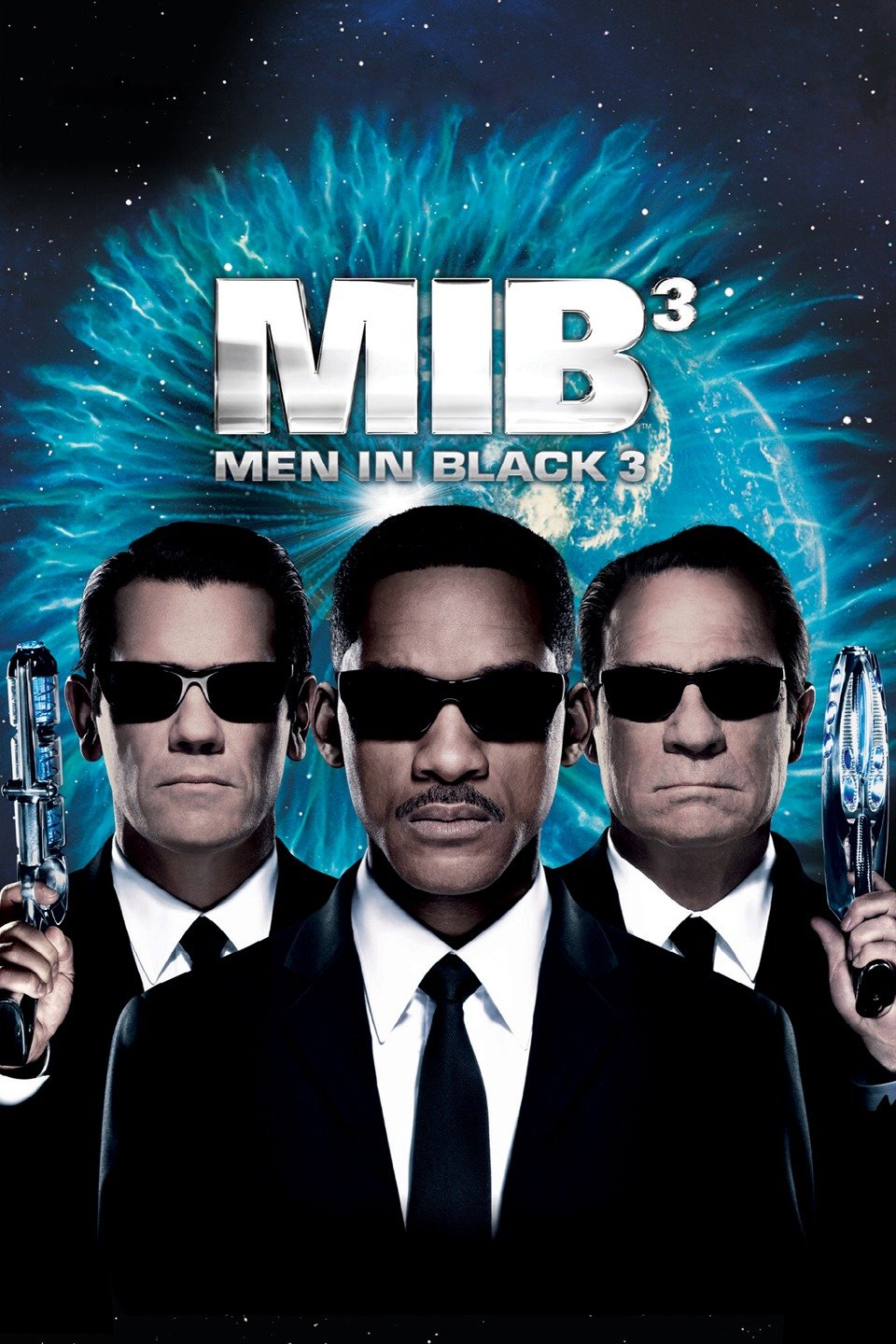 Posted by James Burgess at 10:24 No comments: